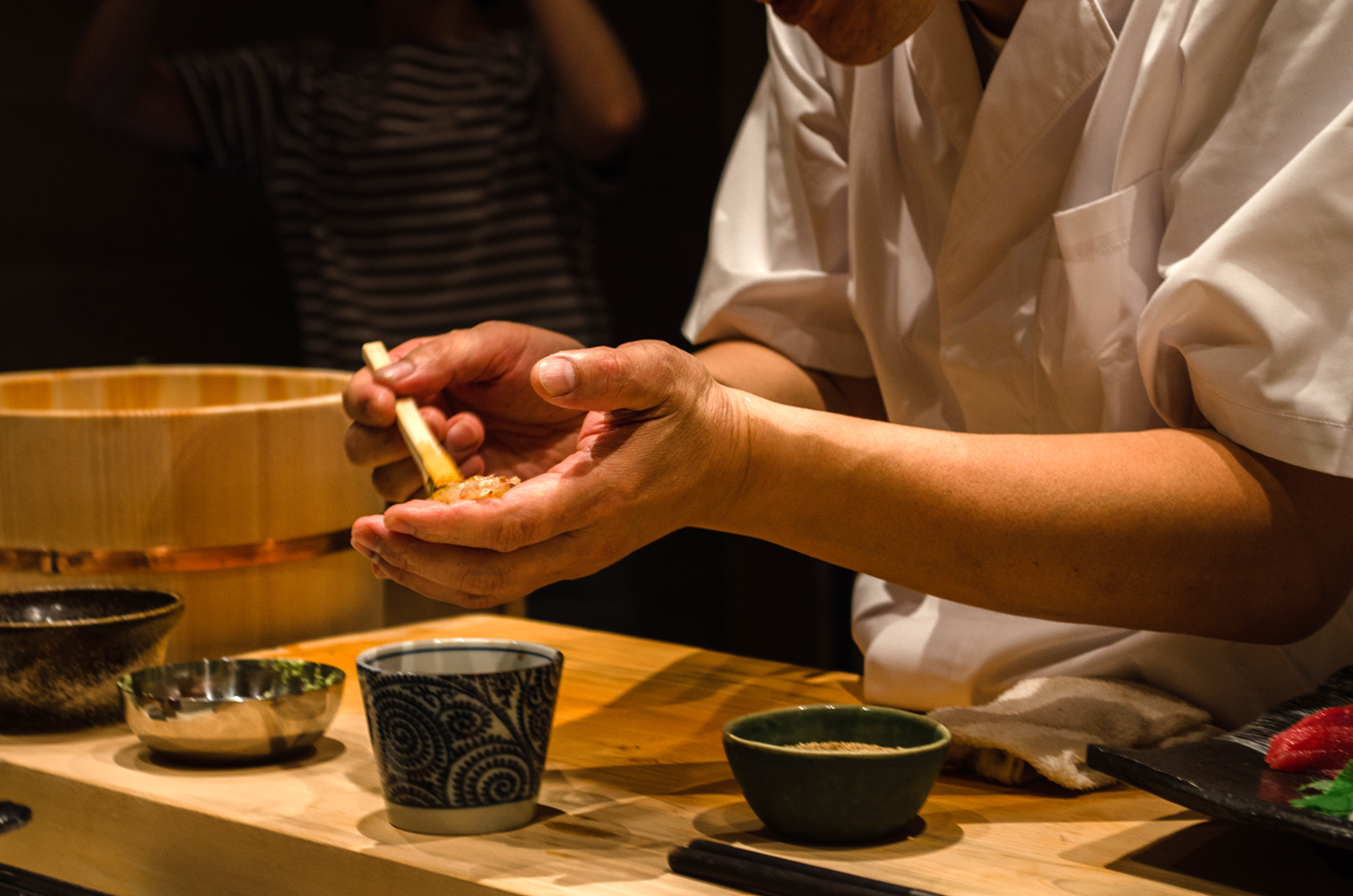 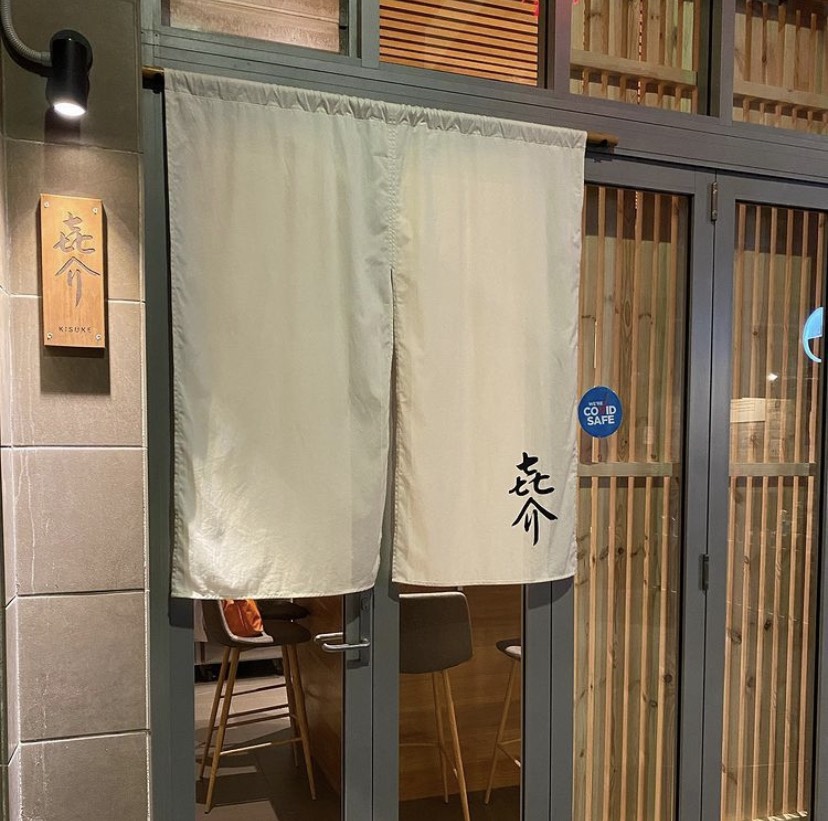 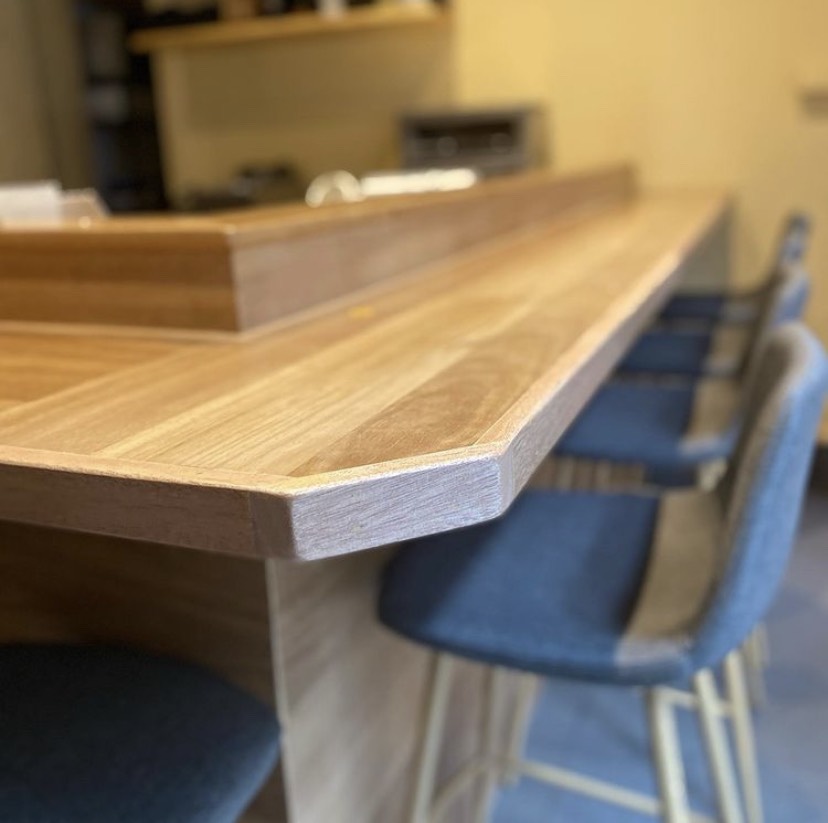 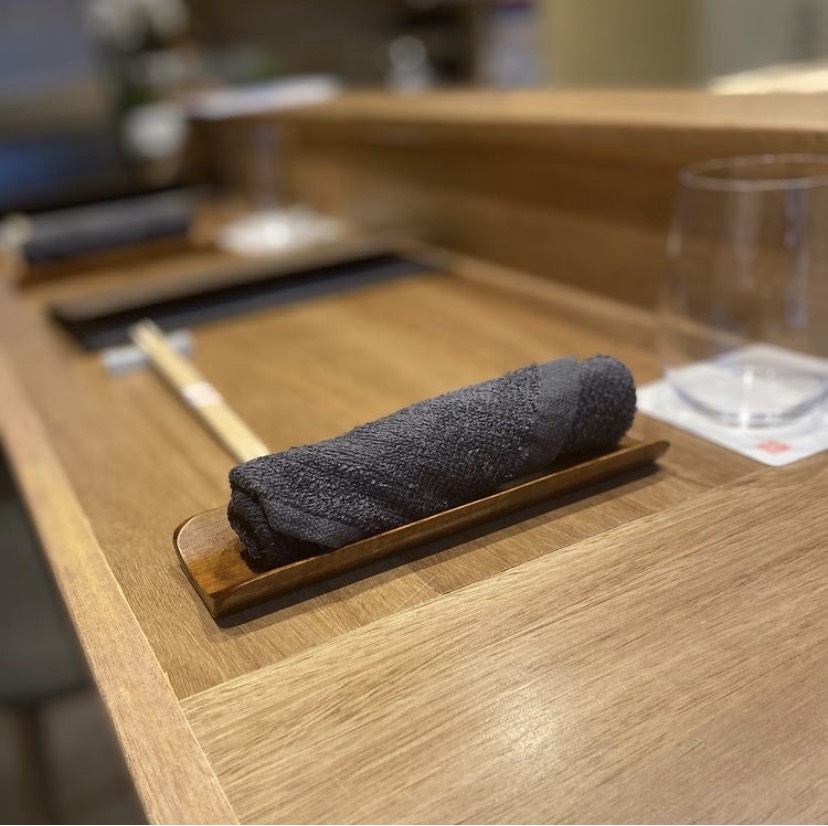 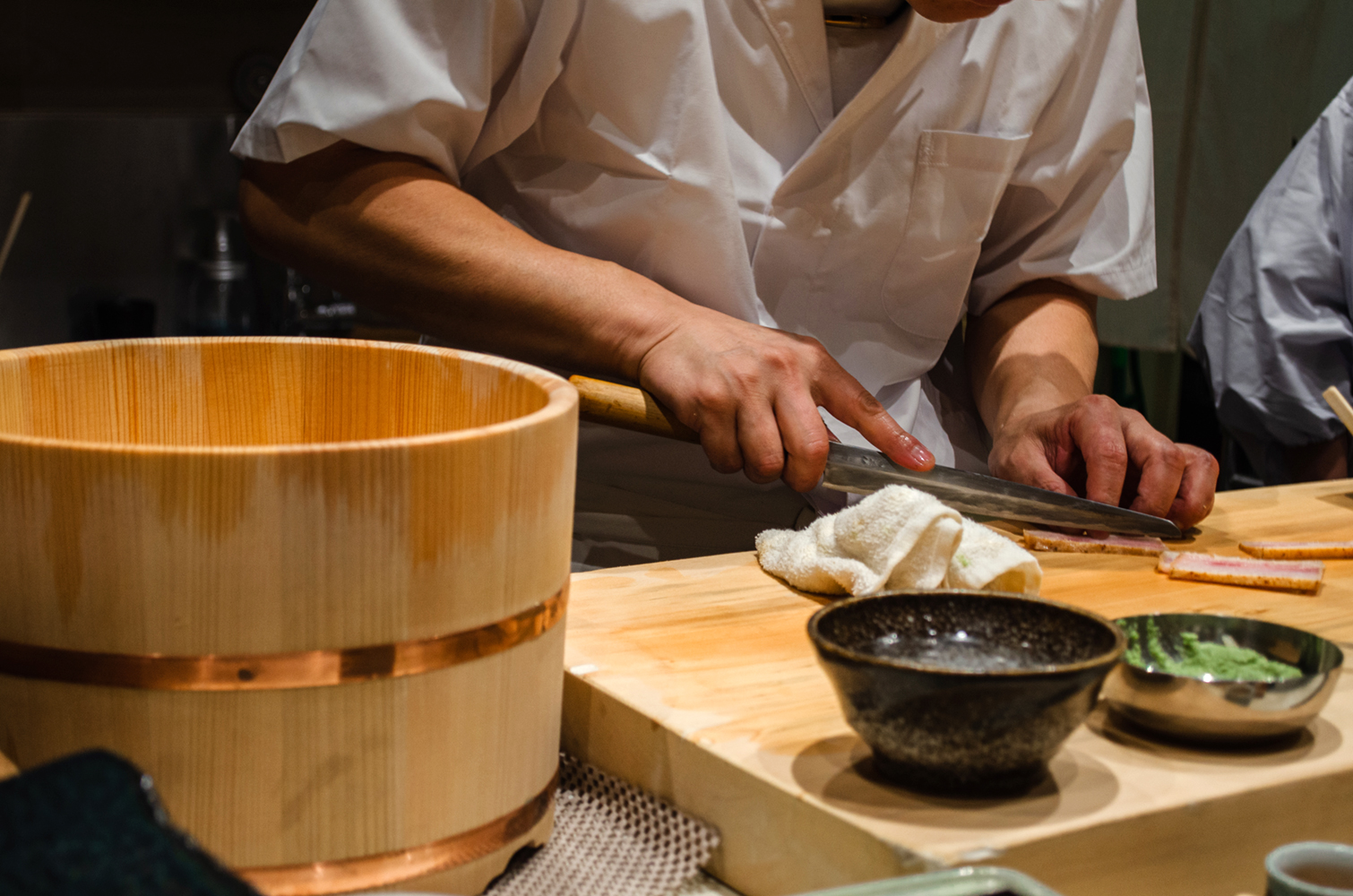 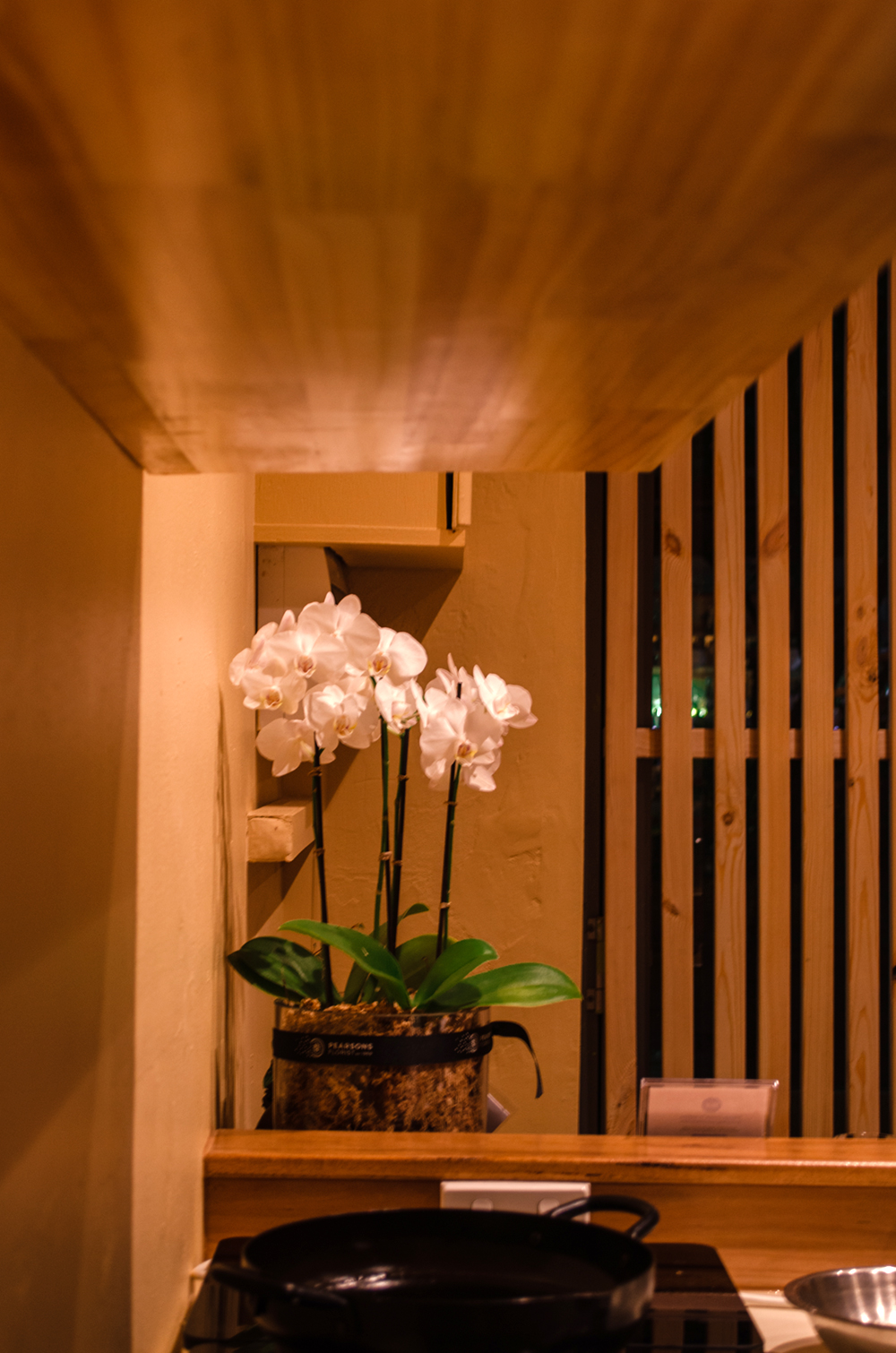 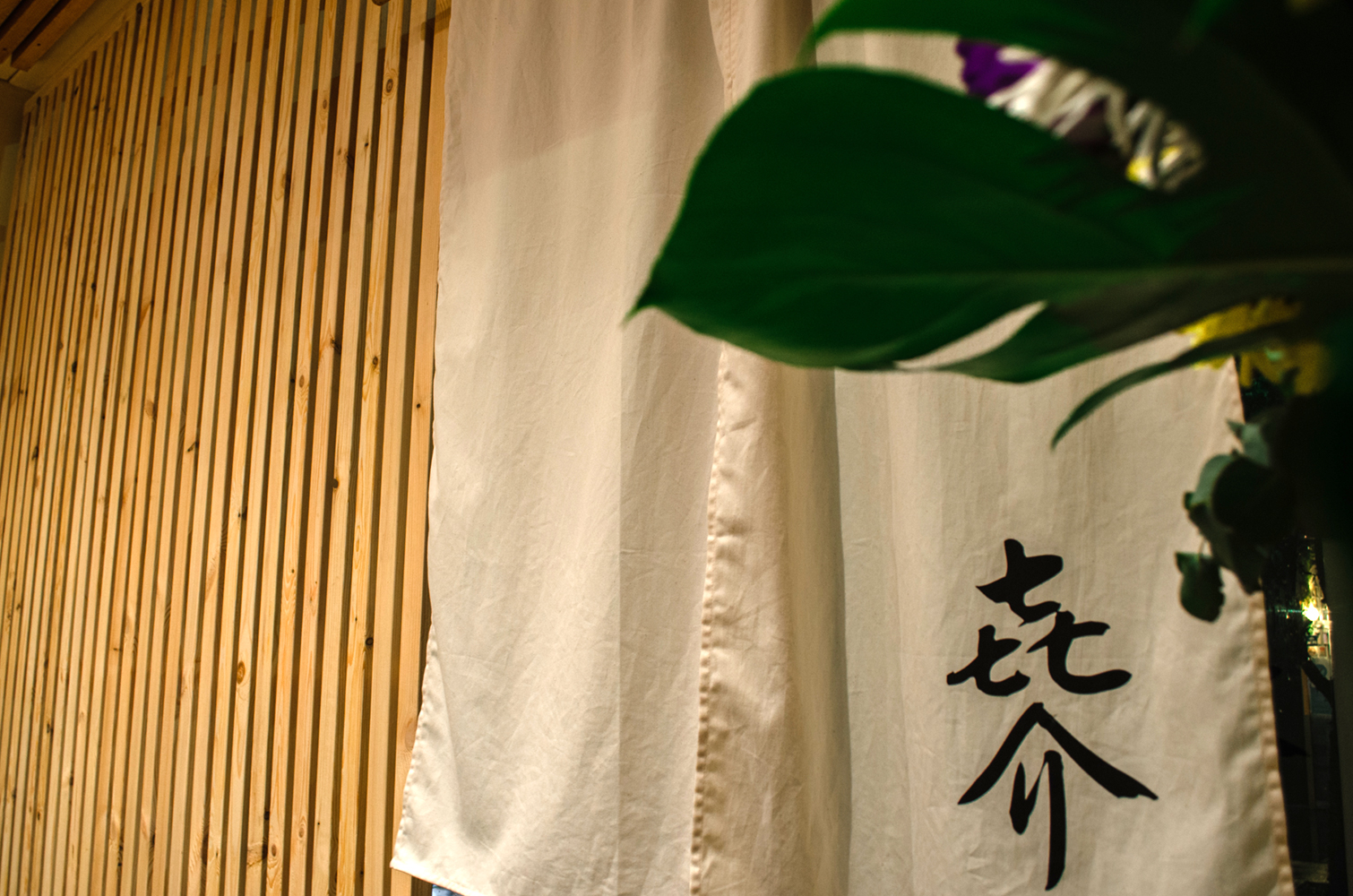 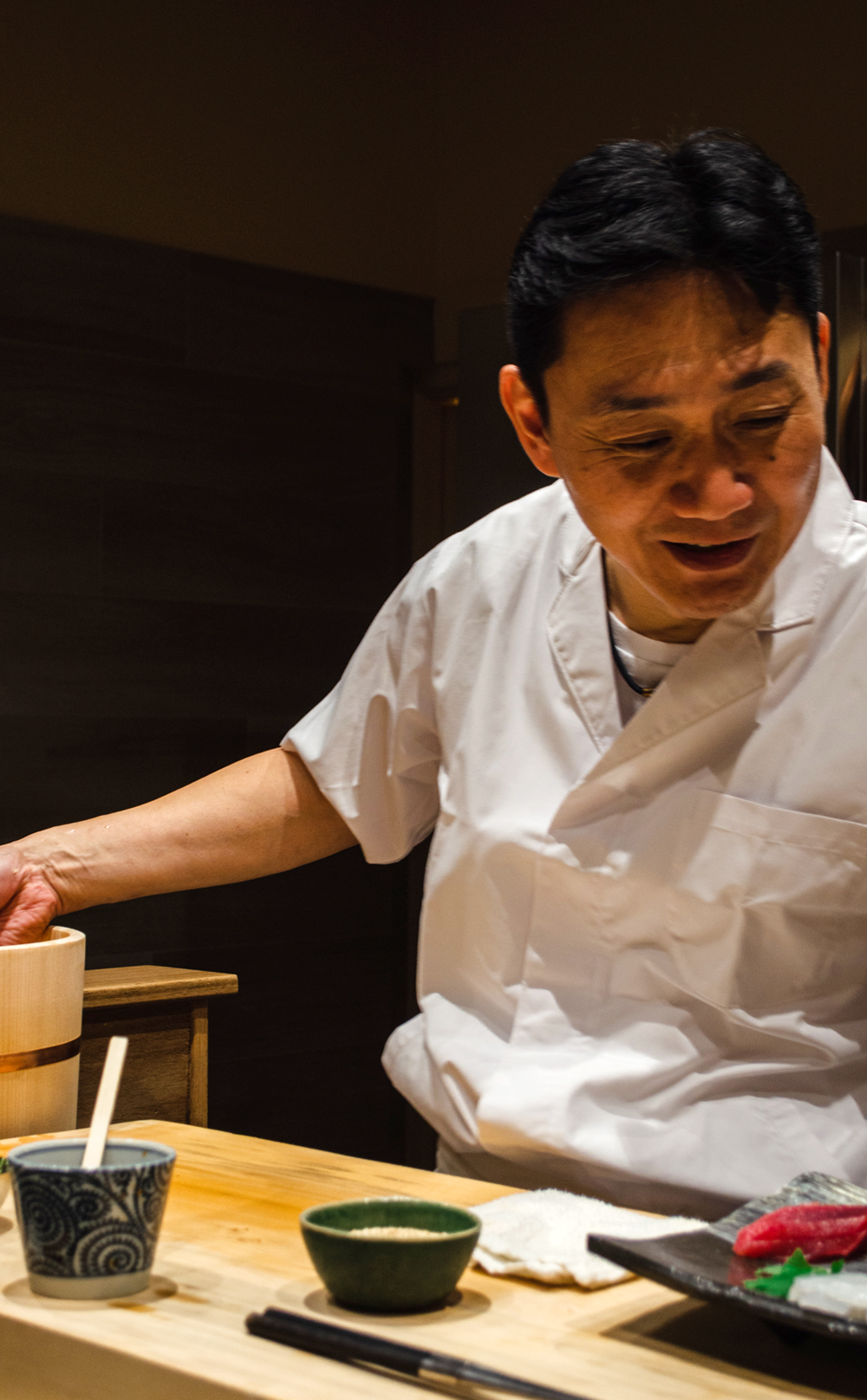 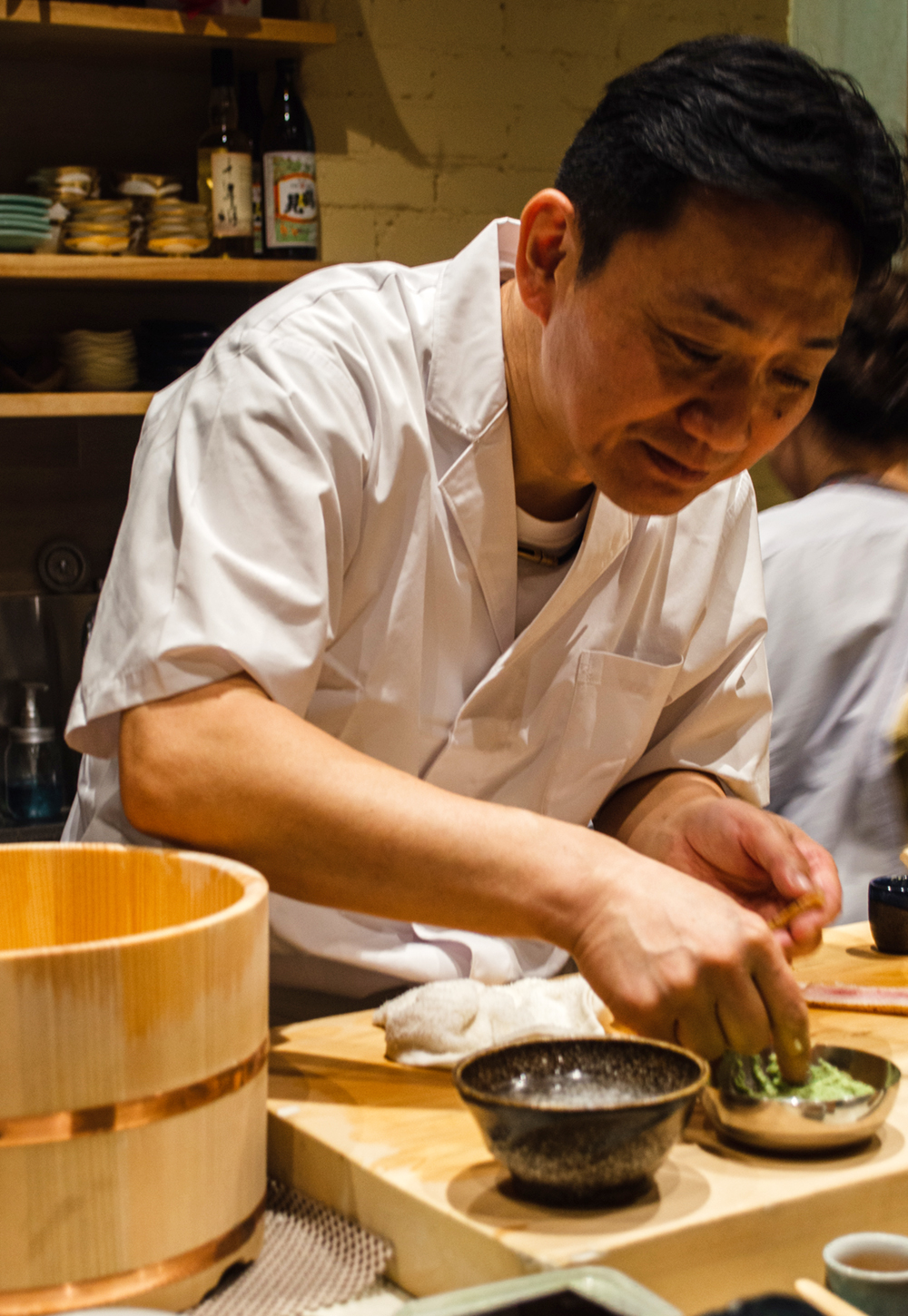 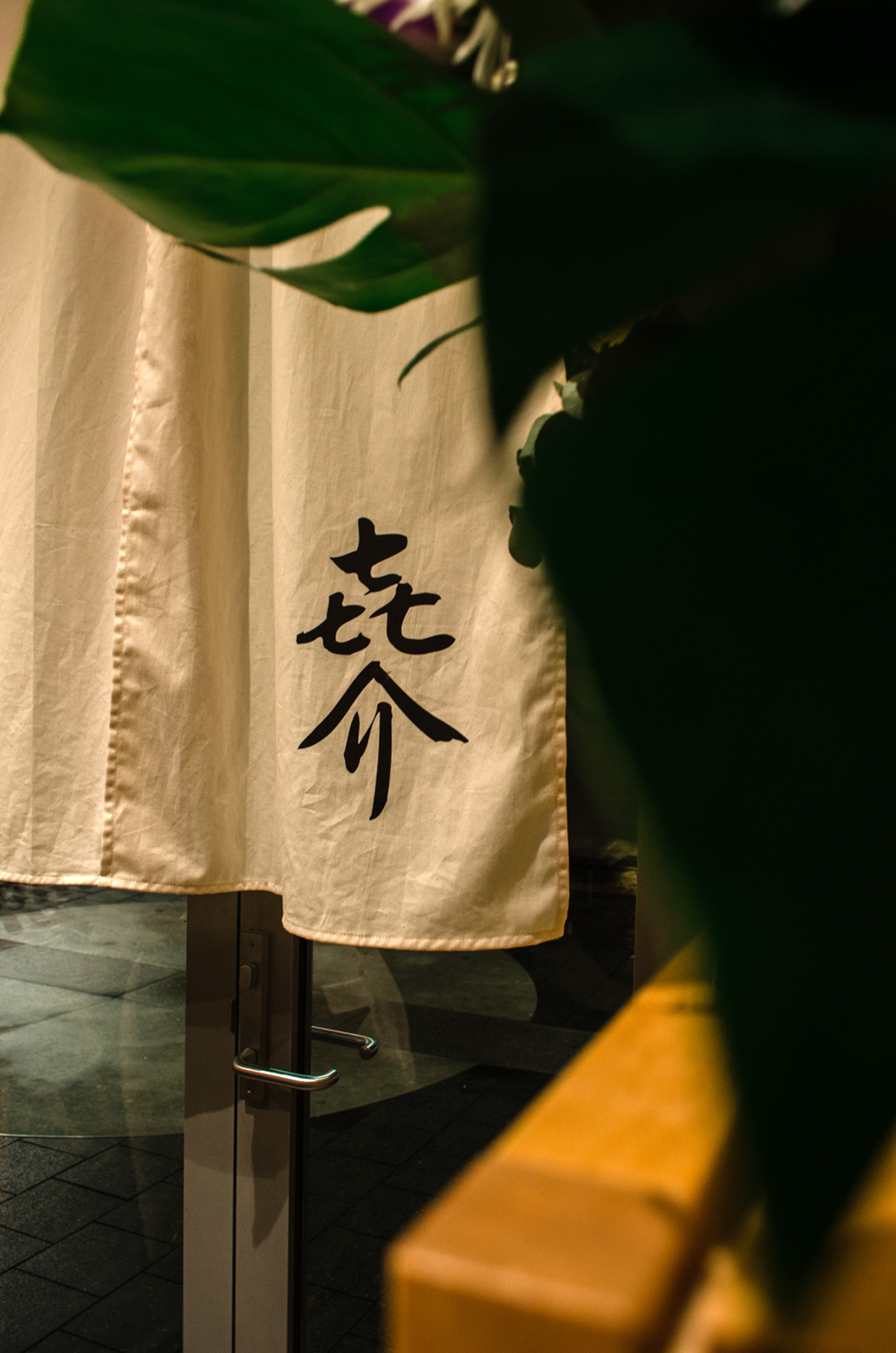 Our menu changes daily according to the freshest ingredients available hand-picked by our chef. Unfortunately, this means we cannot alter the menu to dietary requirements.

Please keep this in mind when making a booking with us.

Chef Morita was born and raised in Kochi Prefecture, located in a small island, Shikoku, in south-west Japan. After high-school, he moved to Tokyo to attend a culinary school.

Then, began his career as a trainee in a traditional Japanese restuarant in Tokyo. Soon after the completion of his traineeship, Chef Morita moved to Amsterdam for 2 years where he worked in Hotel Okura. Where he first practiced his skills as a chef on an international stage. To further improve, learn and gain new skills he moved to London for 2 years after Amsterdam, working at Tatsuso Japanese Restaurant. Until moving back to Tokyo to solidify his knowledge gained overseas and challenge himself to reach newer heights in the place where his career first began. Before moving to Sydney, Australia in 1994 to work for Suntory’s Japanese Restaurant in the CBD Kent St. In 1998 he was promoted to head chef and maintained the title until the restaurant’s closure in 2000.

For the following 12 years he worked as a chef proving his skill all over Sydney in multiple Japanese restaurants until 2012 where his dream was first realised in the form of Kisuke Japanese Restaurant in Willoughby. He succesfully cooked for thousands, gained loyal customers and built a business around his passion in life. Until 2020 when him and his family made the decision to take a new path and a chance by opening this new restaurant KISUKE in Potts Point, as a platform for Chef Morita to demonstrate his decades of experience, love and passion for Japanese cuisine.