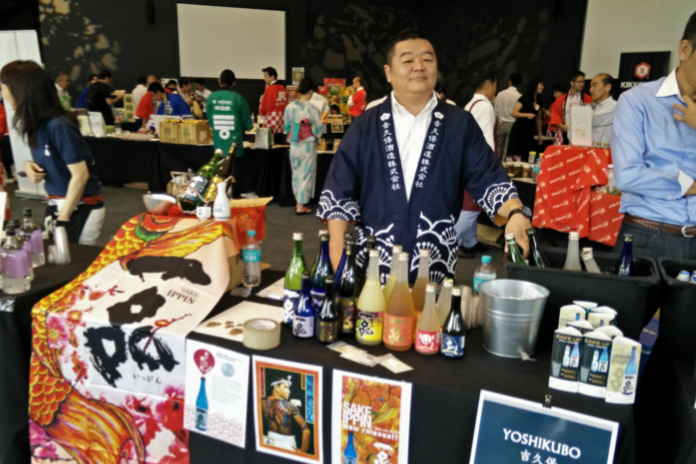 Photo: IPPIN director Hiroyuki Yoshikubo the 12th at the Sake Expo in Brisbane

Hi, This is Satoshi! For the past two weeks I’ve been so busy working to promote sake with IPPIN Sake Brewery. Our goal is to make it easier to access IPPIN sake in Australia. We’ve held events at Yayoi in Town Hall, Tokyo Bird in Surry Hills, the Sake Expo in Darling Harbour, Izakaya Samurai in Neutral Bay, and the Sake Expo at South Brisbane….
Oh, so busy!! But happy to be having an increase in demand! 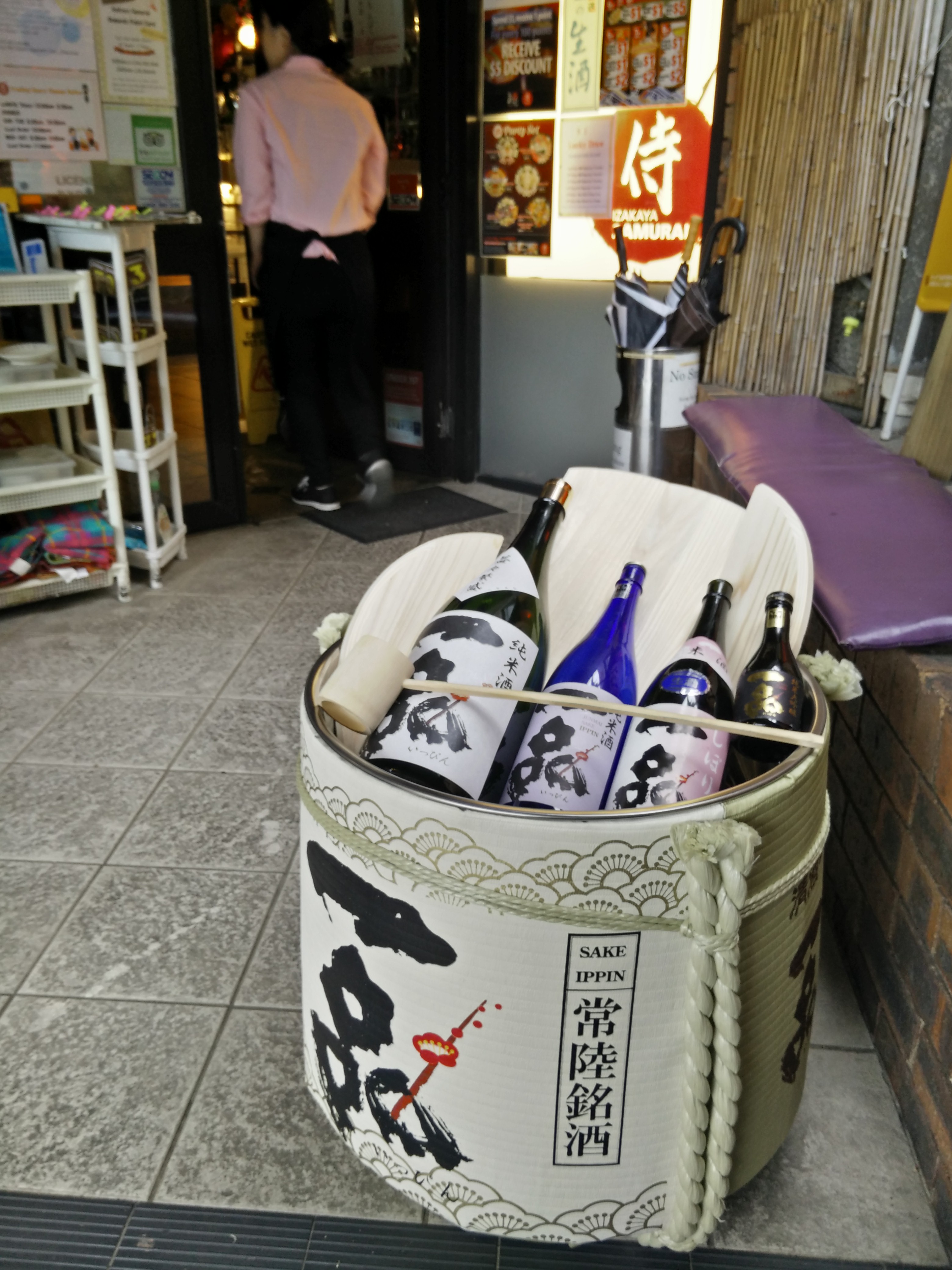 Back to our focus, what’s the difference between IPPIN standard “JUNMAI” and premium “DAIGINJO”? From Our brewery IPPIN, the JUNMAI “blue bottle” is our standard product. 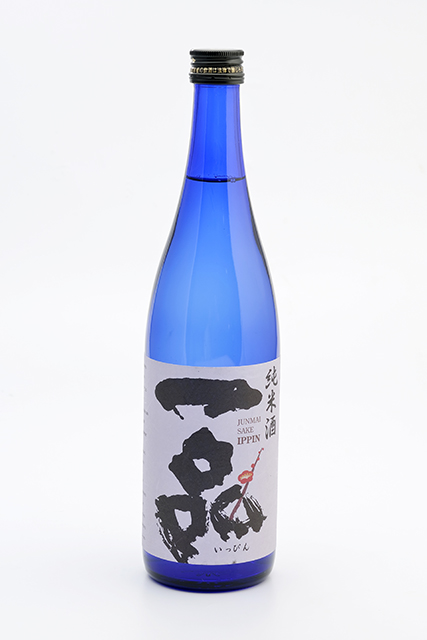 To start with, what does Junmai mean?

Junmai means “from ingredients”. Using only 3 ingredients, Junmai is made from brewing rice, yeast, and water.
IPPIN calls Mito City home, and in the winter season it becomes extremely cold, getting as low as -6℃. It’s during these cold winters that we brew sake, the temperature is just right. The sake is then stored at 8℃ while it continues to brew.

Junmai can be drunk cold, at room temperature, or heated up. It has a light banana aroma with high acidity and an umami palate. For the smoothest drink, it’s best to have Junmai cold and it matches well with oysters and other seafoods. It also matches well with other country’s cuisines, especially Thai, French, and Argentinian. Personally, I think you should try it with chimichurri sauce!

When you heat Junmai, the taste becomes stronger and more acidic. When served warm, it matches well with grilled fish, soups, and hot pot.

Traditional standard sake can be served at any temperature and matches a variety of foods.

This is the IPPIN premium sake. 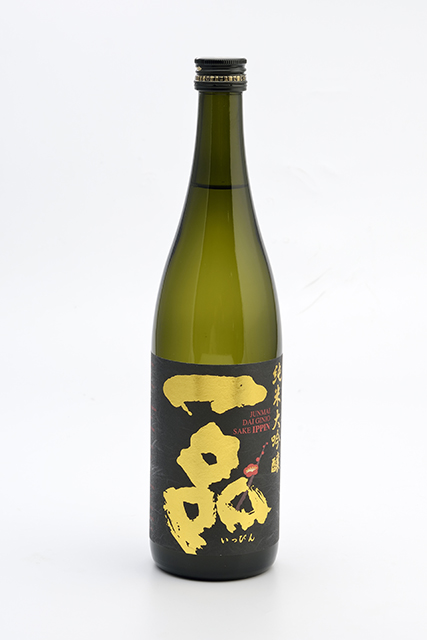 Daiginjo is the name of the method. 50% of the weight of the rice grain is polished off, leaving only the pure core of the grain left in tact. Junmai is 40% polished. The ginjo method includes brewing at temperatures as low as 3℃. Because of how low the temperature is, the brewing process takes longer as the yeast is slower at low temperatures.

The secret to our signature taste is all in the yeast. Daiginjo has a fruity pineapple like aroma, and it all starts in the yeast. We also use melon tasting yeasts among others. We call this fruity aroma ginjo-kou, and it’s the signature of the ginjo brewing method.

Best served cold, Daiginjo matches well with light meals such as sashimi, salad, and pickles. When warmed, the fruity aroma starts to disappear, so be careful.

You can buy our Sake online from Tokusen Australia or in-store at Chatswood Cellar, Red Bottle Sussex Street, New Yen Yen Supermarket, and from Mascot Cellar.