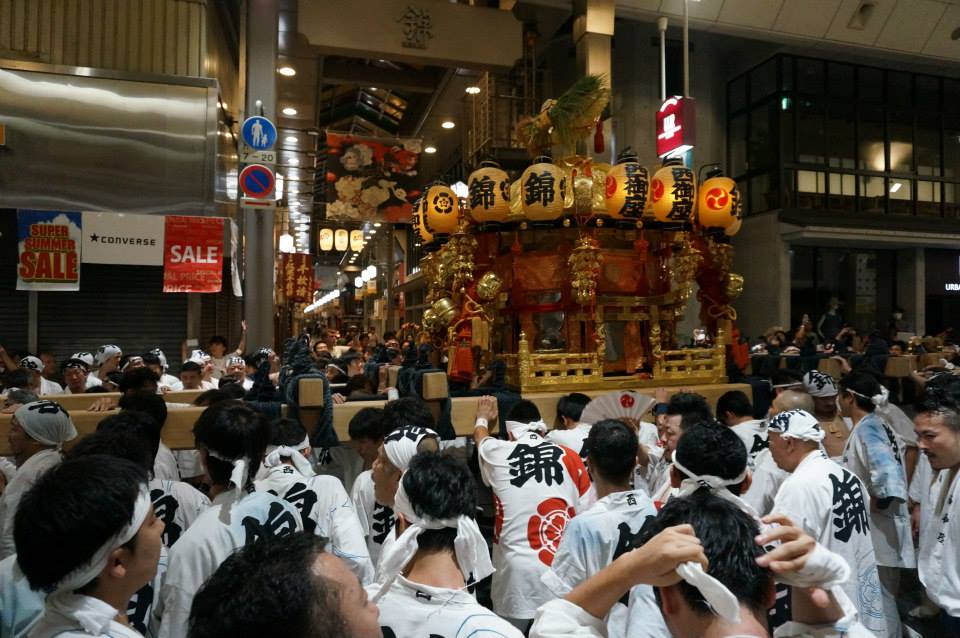 Matsuri (祭) is the literal translations for the Japanese word festival or holiday. In Japan there are so many traditional festive occasions throughout the year where some were originally rooted from Chinese festivals centuries ago. However over time these festivals have changed as local customs were mixed in. Festivals in Japan are usually sponsored by a local shrine or temple and dates will vary from area to area. More notable matsuri will feature elaborate floats or performances and in preparation for the event even the locals and surrounding neighbourhood would get involved. During the matsuri event you will find booths selling souvenirs, foods, snacks and games to play. Plus other forms of entertainment are often organised so all ages can thoroughly enjoy the event. Also it is common to find people wearing different colours and patterns of yukata’s (Japanese garment) to the event. 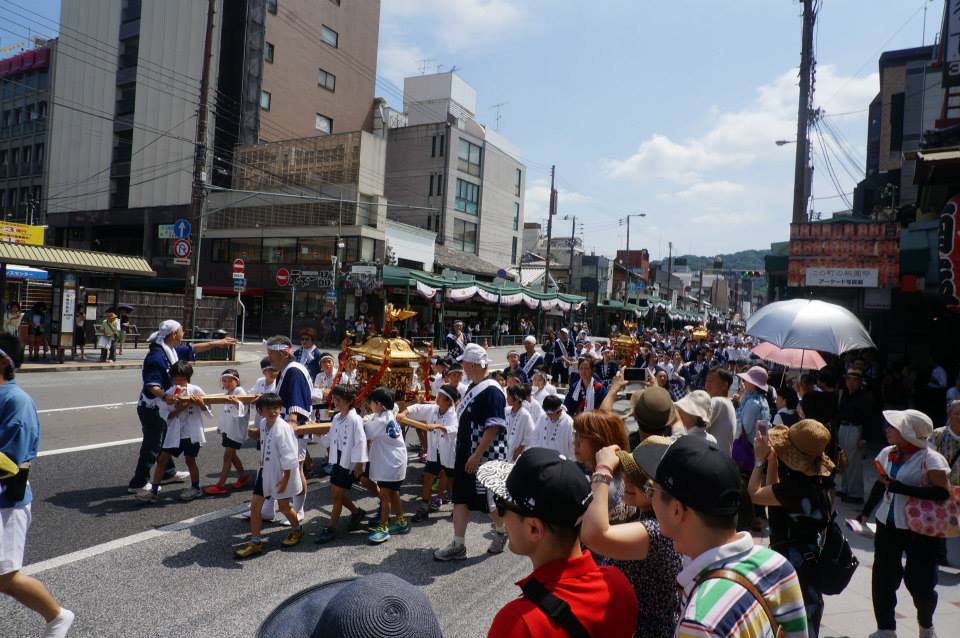 Here in Sydney, we too are able to enjoy these matsuri events hosted by the Matsuri Japan Festival team. The event is held annually to celebrate the Japanese culture and the close friendship between the Japanese and local community. It was founded back in 2006 to celebrate the 30th anniversary of Japan and Australia’s friendship and since then the community has been working hard to keep this event going making it a summer staple for Sydney-siders. Although our matsuri is not as traditional as the ones in Japan, we still are able to enjoy the elements that make the matsuri fun and enjoyable.

My favourite part of the Sydney matsuri is catching up with friends and family, the food and the amazing cosplays I see each year. This year there will be three matsuri events held in Parramatta (June 1st) , Chatswood (September 14th) and Darling Harbour (December 7th). For more information check out the Matsuri Japanese Festival website today.