The origins of tea 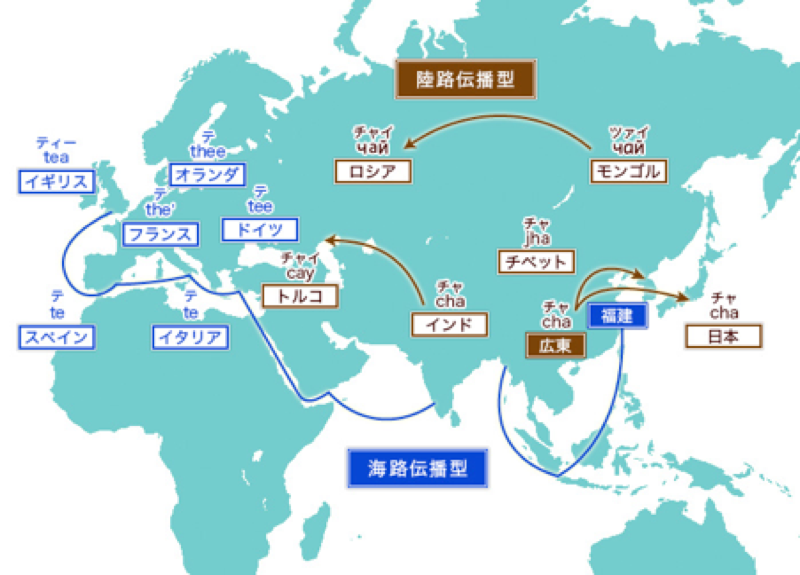 Tea first appears in Chinese history in the story of Shennong, the father of agriculture and traditional medicine. It is said that he ate wild grasses and tea and from this the discovery of tea is said to be 2700 BC.

A medical book called “The Classic of Herbal Medicine” (Shennong Bencaojing) from the time of the Han (100 BC) says “drinking bitter tea makes people think, less inactive, light of body, clear of sight” suggesting that tea was already well known at this time. Also, a contract between a slave and owner written by Wang Bao of Sichaun says to “buy tea in Wuyang”. This suggests the custom of tea drinking already existed at the time and commerce was taking place. This contract is currently the earliest known written reference to tea. Tea continued to spread from this time and became entrenched as a luxury enjoyed mainly by the upper classes.

During the Tang Dynasty (around 760AD) “The Classic of Tea”, a work by Lu Yu, begins with “Tea is a good tree in the south” and from this stands the theory that tea was first consumed in southern China.

The History of Tea – Propagation of tea and differences in how it is called today
Most languages in the world today call tea by some variation of either one of two words: either “Cha”, which comes from Cantonese dialects, or “Te” which comes from Fujian dialect. Which of these two words is used is said to depend on whether tea was first introduced to that country by overland route, or by sea.