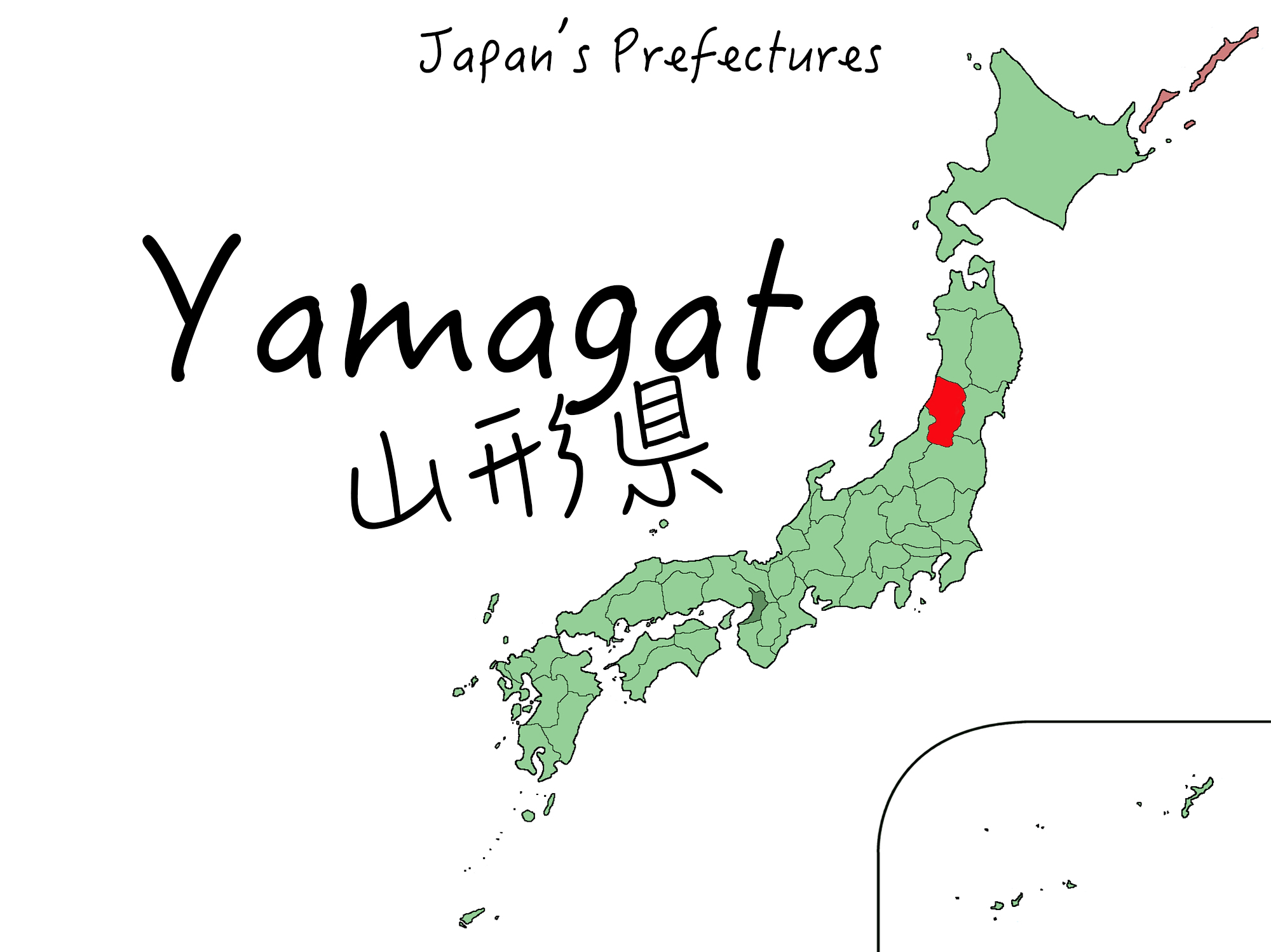 Revisiting the northern Tohoku Region, we’re now in Yamagata Prefecture! The capital city, also named Yamagata, was very prosperous during the Edo Period, famous for its many castles, the Fujiwara family who ruled the area during the Heian Period, and a feature in a few famous haiku poems. Yamagata Prefecture has long summers and winters with short springs and autumns, and all of its borders with neighbouring prefectures are mountainous, so it has beautiful scenery. It has quite a cultural hub, with many festivals, a local dialect, and strong art industry.

Travelling from Tokyo to Yamagata is fastest by Shinkansen (less than 3 hours),  but you can also fly to Sendai and then catch a train to Yamagata which is next door (less than 4 hours). The attractions in Yamagata Prefecture are mainly onsen, temples, and parks, so research where they are in the prefecture before you book accommodation! A lot of the many mountains have attractions (like Mt Zao for skiing) but while you’re there, you should definitely eat…

Yamagata Prefecture is the largest producer of cherries and pears in Japan, but also produces a lot of grapes, apples, peaches, melons (including watermelon) and persimmons. The cherries come in gourmet types as well, selling upwards of $60-70 for a kilo! They’re best in June/July, see if you can find the ‘Sato Nishiki’ brand for the most popular choice.

The Japanese have a word specifically for vegetables that grow on mountains, sansai, and it shows how seriously they consider these to be worthy of their own food category. Sansai are gaining in popularity as well, they have a reputation for being low calorie, nutritious, and full of fibre, so they’re taking off with people who are health conscious. They’re also renewing things like mountain climbing and scavenging with young people. There’s even such a thing as parties dedicated to collecting sansai!

Another very popular vegetable is the humble potato. Imoni simply means ‘simmered potatoes’ but refers to a specific stew like dish which uses both taro potatoes and beef as main ingredients. There’s parties for this dish as well, most often in Autumn where families eat it on riverbanks.

The focus on vegetables in Yamagata Prefecture also mean they have great pickles!

It’s not Japan if there’s no noodles, right? Yamagata Prefecture specialises in soba noodles with whole districts of the city dedicated to it, and a regional style of ramen.

Fun Fact: Yamagata has the highest household rate of ramen consumption in all of Japan! The local variety of ramen is chicken giblet ramen, available in Sanjo, and spicy miso ramen in Akayu. It’s a little more adventurous than most other ramen, but worth a try, especially with hand made noodles. A more well known variety, hiyashichuka cold ramen, originated in Yamagata, from a store called  “Sakaeya Honten” so give it a visit if you’re a ramen fan.

Meat fans, don’t stress, it’s not all fruit and vegetables in Yamagata Prefecture. The local beef is called Yonezawa beef, it’s said that the fat will start to melt even at room temperature, but we can’t confirm this!

It’s ranked in the top 3 beefs of Japan, right next to Kobe beef and Matsuzaka beef.

There are 56 breweries in Yamagata Prefecture, with no shortage of sake available. The long winters help the sake production and sake from this region regularly wins major prizes for the quality. The local sakes are described as ‘light and clean’ but they’re also full of individuality and personality, so you’ll never taste the same thing twice! Breweries close to Yamagata City include Asahi-gawa River brewing, Otokoyama brewing, Gassan Shuzo, Kotobuki Toraya brewing, and Shitara Sake Brewery.

Alternatively, combine the local made watermelon and a sake brewery to get suika no sake – watermelon sake! 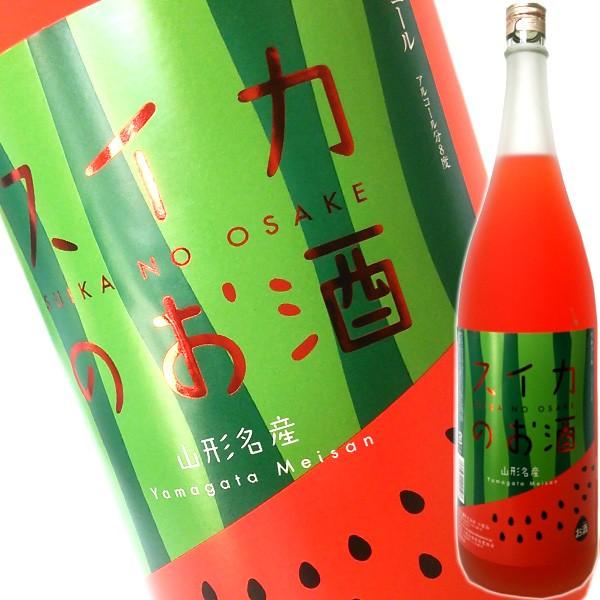